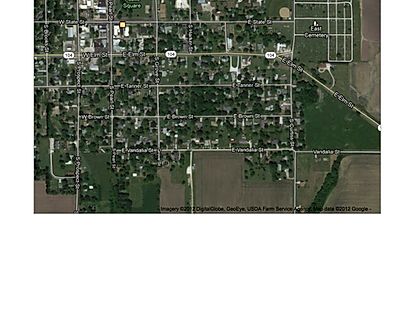 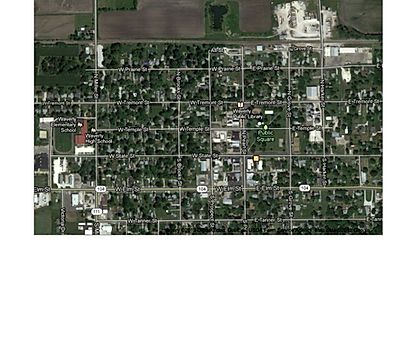 Looking for a furry friend to become a part of your family? Consider adopting a dog or cat from your local animal shelter. An adopted pet will provide unconditional love and companionship to all.

It's our most precious natural resource.  Every drop counts...

Whether it is a local farmer's market or main street shops, shopping local sustains our community and supports local merchants.  A win-win for all!